We have been in a homeschool funk lately, so we decided to do something a little different and focus on the Middle Ages for history. Luckily there are a ton of fun ideas for activities/crafts inspired by the Middle Ages on Pinterest so that made lesson planning a breeze…and 100% free, once I found a nice selection of books at the library.

Books on the Middle Ages

Ms. Frizzle’s Adventures: Medieval Castle was probably Ben’s favorite book we read. It was full of information on castles and the people inside, but like all of the other books in the series it presents it in a fun way that does not feel like learning. In this book, you get to see how an opposing army laid siege to a castle (while you are trapped inside) and the many ways that they tried to break their way in. 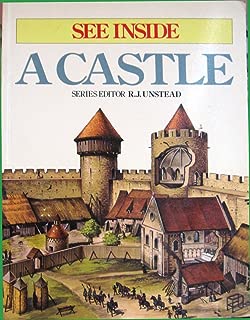 This book had beautiful illustrations and was packed full of info. We especially liked all of the real life castles that they showed towards the end of the book. 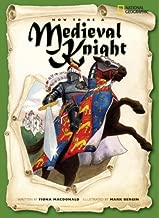 We loved this book on How to be a Medieval Knight. There were a lot of pictures and plenty of interesting facts on almost all the aspects of a knight’s life. 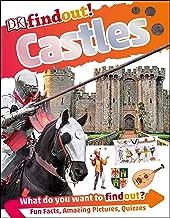 This was our second favorite book. It had real life people dressed up like Medieval characters, so it kind of felt like you were at a Renaissance festival. 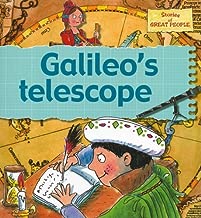 This book was very interesting as well. We learned even more about all of the inventions that Galileo created and more on his troublesome times with the Church.

Activities inspired by the Middle Ages

I had Ben draw a stained glass window design in pencil first and then we traced it in sharpie to get the stained glass effect. He then picked out ten colors to finish off his window. *We got the idea from this pin.

Next, we learned that Leonardo da Vinci was the first person to draw designs for a helicopter-type machine so we used this pin to make our own paper helicopter. We dropped it from the top of the stairs and were thrilled that it actually worked.

When we learned about Galileo, we of course learned about his gravity experiments conducted at the Leaning Tower of Pisa. Since we have a staircase, we decided to see if we could replicate the experiment with two different types of ball. Spoiler Alert: Galileo was right:)

We saw this cute pin on designing your own shield. Ben had a blast making his own and choosing a motto that suits his personality perfectly.

**I always forget how much fun elementary history can be!